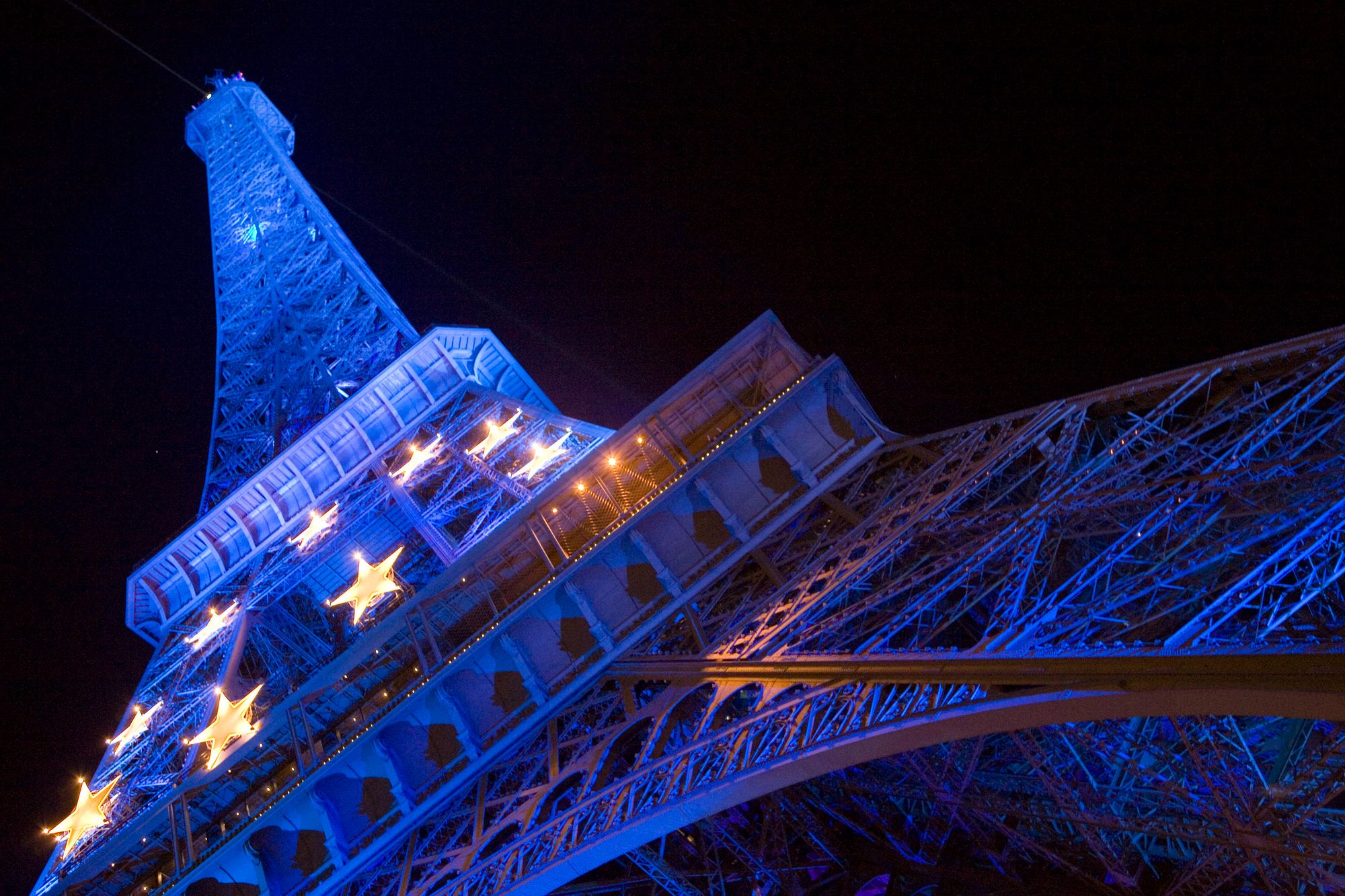 From a cynical point of view Hashtags like #PrayForParis and the Tricolour-Feature for profile pictures on Facebook seem like marketing strategies to profit from a momentary social media buzz. As well as other (news) media cycles, the Web 2.0 deals in numbers of traffic, views, clicks and hits. So, from an unemotional – maybe even heartless – position these aspects of a tragedy seem like opportunities to indirectly cash in on grief. But for those posting, liking, sharing and changing their profile, it represents a statement of solidarity with victims, their families and the city of Paris in this case.

One critique often brought forward, is that especially the Tricolour-flag feature represents a nationalist narrative. A narrative that is one of the reasons that Europe, Middle East, Asia, indeed the whole World faces (civil) wars, terrorist attacks and international conflicts. On the one hand representing empathy and kinship towards somebody, on the other hand excluding others from that empathy. As the “World mourns 129 dead in worst-ever Paris terror attacks”1 some pointed out, that attacks in Lebanon on 12th of November2 went relatively unrecognised. (Which is now made up for, but strangely in relation to the Paris attacks3.)

The Beirut bombings and other aggressions, like the attacks in Ankara in October4, did not get the same attention from the world. There were no Facebook-features that could change your profile picture and Hashtags were not as heavily used around the world. While Ankara's tragedy was relatively well covered by news media, western populations could easily miss reports about the explosions in Beirut. Therefore, in this context, the world is limited to certain societies – (Western) Europe, US, UK, Australia. Which is very concerning, as one and the same group claimed responsibility for the killings in Ankara, Beirut, Paris and many others. So, while this world has certain limits, it's issues go beyond those limits and borders.

Seeing the bigger picture and global relations of these incidents is vital to coordinate actions for a peaceful future. It might not seem relevant on first glance, but in order to understand broader connections and the need for cooperation, solidarity across borders is necessary. Solidarity helps us see other's problems, identify with their suffering and search for solutions together. It is the fundamental starting point for the search of sustainable socio-political solutions and the basis for not giving into blind hate and terror.

As the European Union is facing tremendous challanges (Schengen, Dublin 3, refugee treatments etc.) to its core principles today - part of which are threats from violent groups - and a World-flag is not at hand, I suggest that we at least ditch the Tricolour – may it be representative of an old revolution – and paint our profiles at least in blue and yellow stars, representative for the start of a new revolution of global understanding and worldwide companionship, that crosses political borders. Although the European flag broadens solidarity, it is still an excluding symbol - unfortunately we currently lack meaningful global symbols for all humans. Refugees, Europeans, Arabs and Peoples of the World would need a solidarity-stance and the global awareness that comes with it. Maybe a new substantial symbol that shows even broader solidarity and empathy can originate from these critiques.